"Dynamo" exhibition at the Grand Palais in Paris 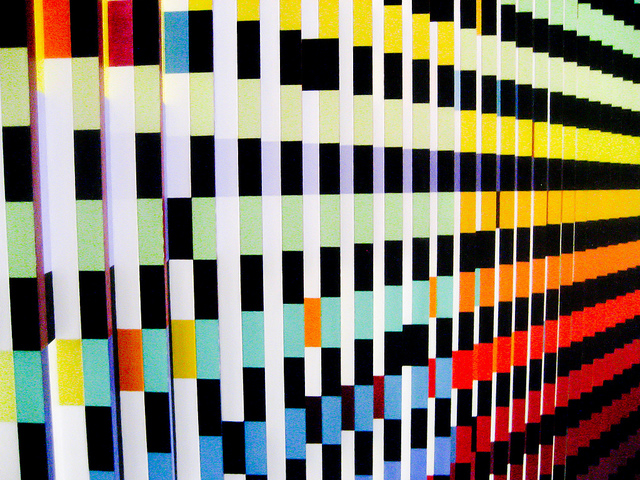 The Galeries nationales du Grand Palais, in an area of about 3,700 square meters, presents almost 150 artists who contributed to the development of perceptual art over one hundred years. Outstanding among them are Anish Kapoor,  Marcel Duchamp, Victor Vasarely and Yaacov Agam.

Here’s video taken by a visitor to the exhibition. It’s Agam’s Double Metamorphosis.

The exhibition starts with recent works, then travels back in time, putting the emphasis on the dialogue between the various periods of optical and kinetic art. The two main parts – “Vision” and “Space” – are divided into sixteen subsections dealing with various aspects of phenomenal experience: immateriality, monochrome, interference, immersion, flickering, haziness, instability, distortion, the void, the invisible and permutation.

"Fire and Water" is Restored